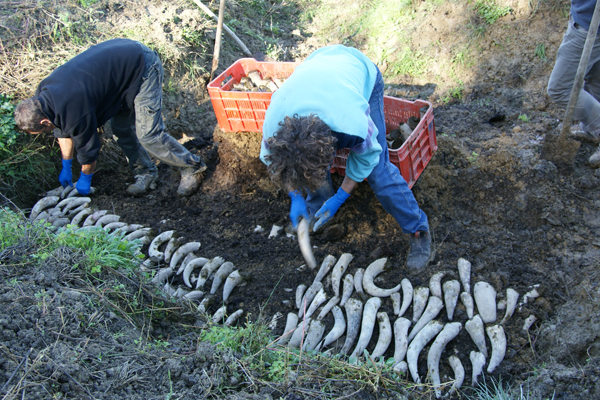 In 1924, invited by a farmers' association, Rudolf Steiner held a series of lectures in Koberwitz. These speeches contained some points which would later become the foundations of biodynamic farming. Anthroposophy (Anthroposophical philosophy), of which Stainer is the leading authority, is at the basis of Biodynamics, that rediscovers and makes the most of the values and traditions derived from millennia of observations and deductions, but which have been forgotten or ignored by most of our society with the advent of "modernity".

Revitalizing the soil, promoting the development of humus, respecting Nature, are the founding principles of Biodynamics. Plants should be offered a healthy soil from which they may draw nourishment and defence; they must be kept free of chemical fertilizers, from pesticides, from herbicides and should be kept lively, in harmony among themselves and with the whole Universe.

Also the wine-making process must be as natural as possible, without added chemicals or physical forcing, without using cultured yeasts and with the least possible use of even sulphur dioxide. In fact, we have decided not to add it at all in our vinification, although it should be remember that a small amount of sulphites is naturally produced by the yeasts during fermentation.

As vintners, we believe that wine is made in the vineyard rather than the cellar. This is why immediately after the grape harvest, we start working the soil with special tools (subsoilers, also known as rippers) which loosen the soil by penetrating it along its force lines, without upsetting the clods, thus leaving its structure undisturbed. The earth is lifted without altering its planes but letting the air penetrate deep to stimulate the development of humus, microflora, and microfauna.

Lifting the soil makes it soft and crumbly, ready to welcome the sowing of the many grass and flower varieties which form our green manure, with their rich biodiversity. In the spring, these plants are mowed and tilled into the ground. This step further opens up the soil and enriches it with carbon, nitrogen and other elements that help humus to develop.

This kind of practices are often common also in organic farming, but the difference lies in the fact that Biodynamics has a different philosophical approach and because it utilises special preparations, such as BD500 or "Cow Horn Manure" and BD501 or "Cow Horn Silica" as well as several other preparations containing oak tree bark, valerian, dandelion flowers, stinging nettle etc.

Additionally, we follow the moon cycles and base our agricultural work on the ascending and descending phases of the moon. This refers to the motion of the moon above the horizon, not to be confused with the optical phenomenon of lunar phases, which has little to do with the life cycles of plants and the earth. Planets and constellations are also taken into account, obviously not in themselves but as indicators of the position of the earth within the whole wide universe, which of course bears its influence on all natural phenomena.

But what do we mean by "preparations"? Preparations BD500 and BD501 (Cow Horn Manure and Cow Horn Silica respectively) are essential in biodynamic farming. "Cow Horn Manure" is obtained by stuffing into cow horns cow dung obtained from biodynamic farms. These are then buried in autumn, following specific rules, and left to rest underground until spring. In this way, they harness all the winter energies and transform the manure into a completely different substance, charged with vital force, smelling like underwood and with nothing in common with the original manure. After being carefully "dynamized", the horn manure is sprayed in the autumn on the freshly worked soil immediately after sowing, and in the spring immediately after tilling the green manure to promote the formation of humus. 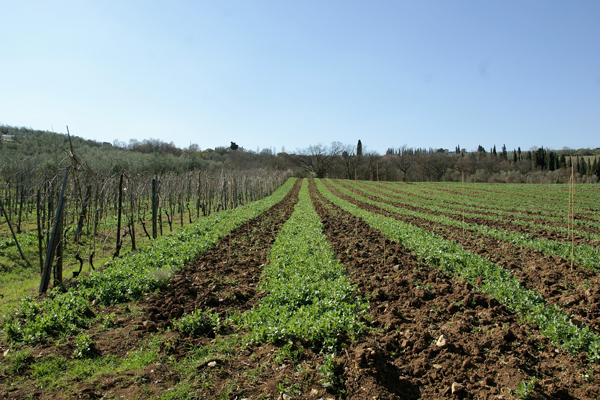 "Dynamization" is a process which activates and amplifies the potential of the preparations; it consists in filling a suitable vessel – usually wooden – about halfway with water; the preparation is then added and stirred in with a special pole until a deep vortex is formed by rotating it in one direction; next, we break the vortex by changing rotation until a new one forms in the opposite direction; this is repeated for one hour. Once dynamized, the preparations must be applied within an hour.

Praparation 501 "Cow Horn Silica" is very fine silica powder obtained from quartz crystals. The powder is placed into cow horns which are then buried in the spring and dug out in the autumn, so that they catalyze all the energy of the summer. Also this preparation is diluted and then dynamized before being sprayed as a fine mist into the air above the vines, before sunrise. The purpose of BD501 is to concentrate light on the plants and promote their well-balanced development.

During the winter, the vines must be pruned on waning moon days because at such times the sap is more quiescent, causing the least possible damage to the plant. Dry pruning and the following green pruning are extremely important steps because they prepare the vine for a well-balanced and adequate production, so it won't be necessary to remove excess grapes at a later stage; next the plant is tied to the posts and wires for support until finally, in spring, the vine starts budding.

From now on we only operate the necessary treatments to prevent diseases, with the sole use of very conservative amounts of copper sulphate and mine sulphur, and always avoiding pesticides. The grass at the foot of the vines will be removed with mechanical systems rather than using herbicides. Additionally, to avoid disturbing the normal life cycle of the plant, we neither top shoots, nor strip leaves. 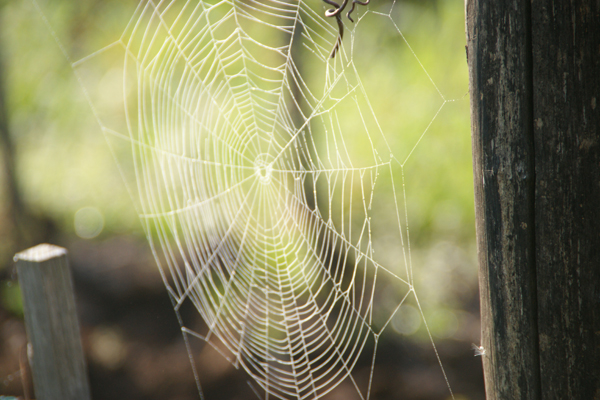 The right time to harvest is determined with organoleptic tests and by carefully assessing the condition of the skin, of the flesh and of the seeds. The latter are very important because if they are not perfectly ripe, they may pass on bitter herbaceous tastes and particularly astringent tannins to the wine. The grapes must be perfectly healthy. They are hand-harvested, placed in special baskets and promptly taken to the cellar; in our case this is easily achieved, since the vineyard farthest from home is hardly 1/2 Mille from the cellar. On reaching the cellar, the grapes are immediately de-stemmed and put in the tank, where they are left to rest for at least 2-3 days to facilitate pre-fermentation maceration.

As soon as the fermentation process begins, we start performing open-tank pumpovers to provide the air required to develop and nourish the yeasts. We also press down the skins to break the cap they form on the surface of the fermenting must .

Pumpovers consist in making the wine must breathe by opening the tank and letting its contents flow into a large vat; then, by means of a peristaltic pump, they are poured back on top of the skins layer. Pumpovers are performed every 6 hours until the sugars drop to zero and the fermentation process is over. For the following 15-20 days we perform only one pumpover a day in a closed-top airless tank, to facilitate post-fermentation maceration.

After completing this important step, the marc are pressed and the wine – which at this stage is cloudy due to the presence of fine lees – is poured into the casks where it is stirred (batonnage sur lies) at first on a daily basis and later at ever-increasing intervals until April. Finally it is transferred into casks or barriques to complete its maturation and decantation.

Our take on Biodynamics does not contemplate clarification or filtration steps to make our wine clearer and brighter: we rely on the cold of the winter and the frequent racking. The bottling is performed in-house with a semi-automatic gravity filling (as opposed to a pump filling) machine. 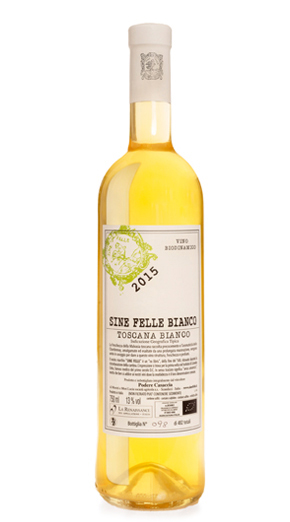 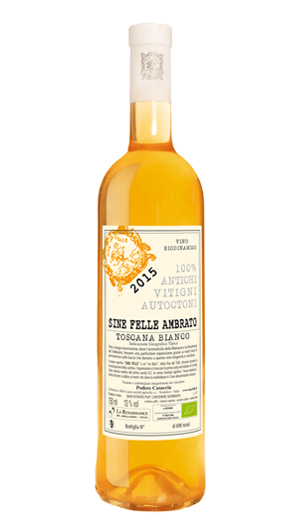 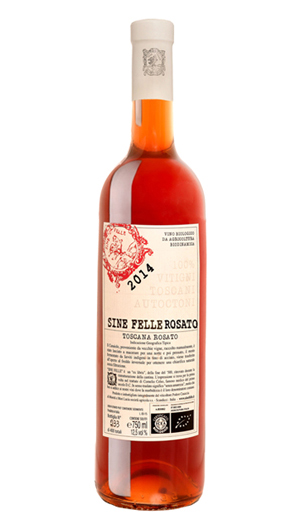 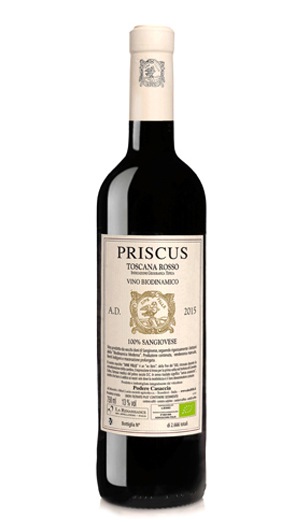 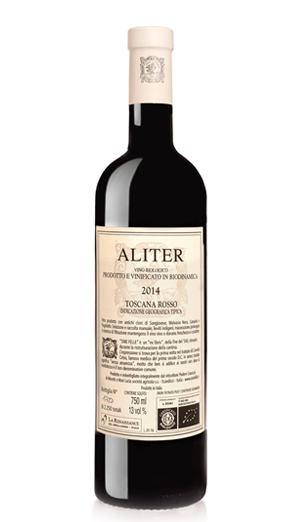 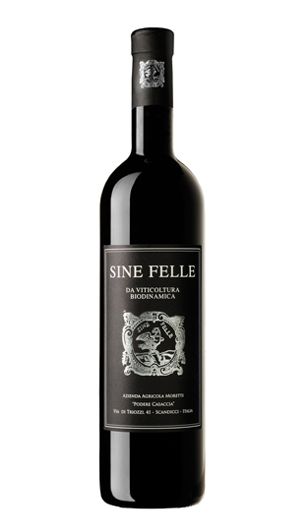 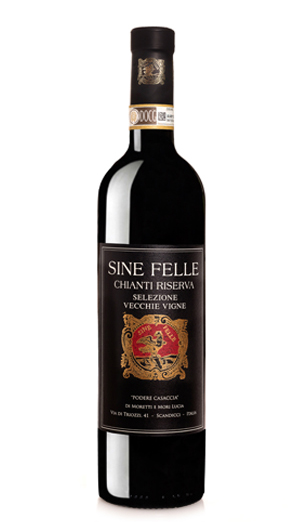 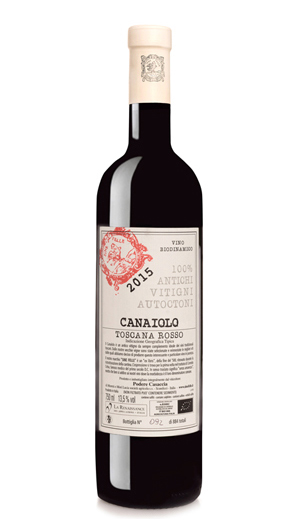 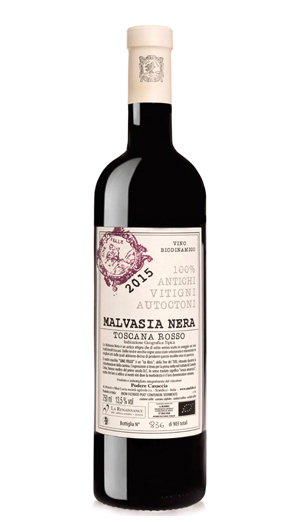 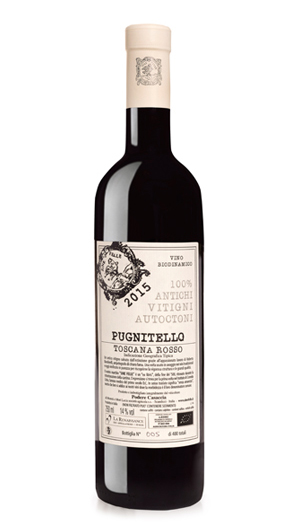 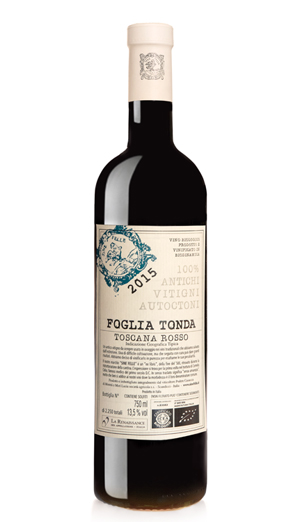 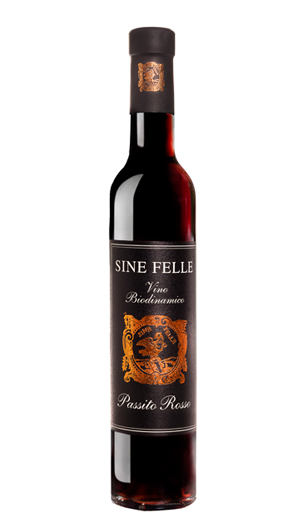 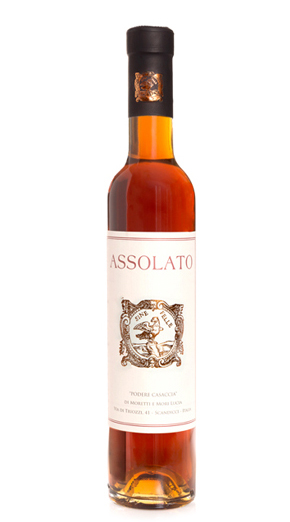 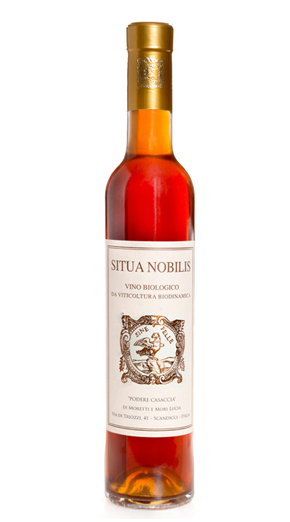 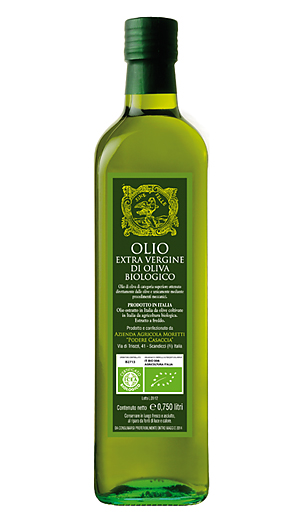 Of all wine-making countries, Italy boasts the largest number of native vine varieties – most of them unknown even to the Italians themselves. This incredibly rich biodiversity is something unique in the wine world, and if it were in French hands, it would be flaunted as a feature worthy of national pride.

Regrettably though, here in Italy it goes largely unnoticed, and in fact we even go as far as to plant international vines. ...> 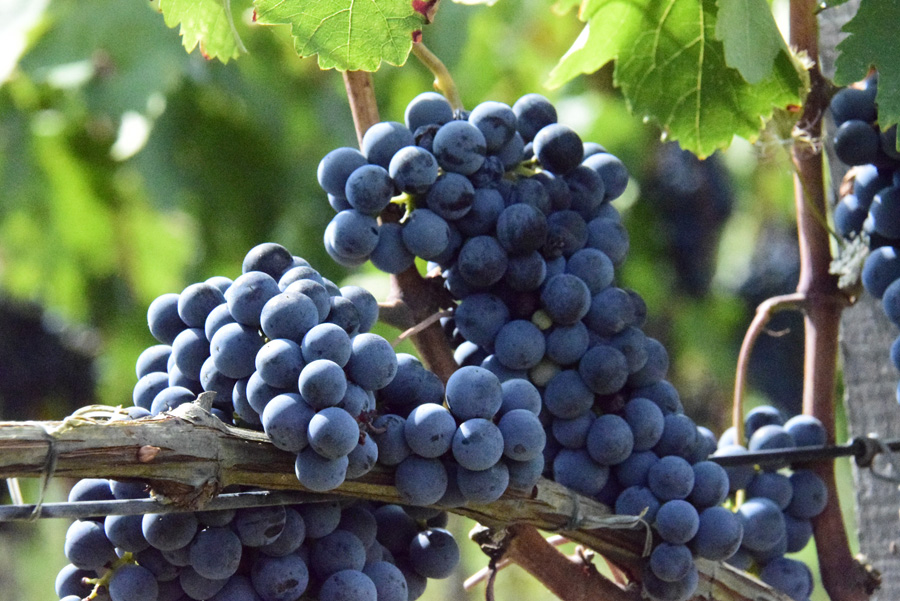